, street drains, and streams. They also used their police powers to separate the traditional nuisance industries from people living in densely settled parts of towns, villages, and cities by relegating those industries to peripheral locations. To institutionalize the principle of separation, several colonial governments enacted laws that authorized municipal governments to regulate the location of nuisance industries. Elsewhere, colonial and early national town and state governments protected communities against egregious industrial stenches through public nuisance actions, using their police powers to force businesses that violated the norm of separation to shut down and relocate to less densely populated areas.

The judges’ willingness to impose injunctions and damage awards on the traditional nuisance industries and extreme reluctance to impose them on the new industries suggests that their conception of material nuisance was the product of pre-industrial cultural schemas that evolved before large factories powered by coal-burning steam engines and producing or utilizing toxic chemicals became commonplace. These symbolic understandings were rooted in a era in which the truly horrible stenches of slaughterhouses and rendering businesses stood out in screaming sharpness against the ordinary stenches, smokes, and liquid wastes coming from homes, churches, stables, stores, and workshops that had for millennia constituted the generally accepted sensory backdrop of everyday life. They framed a worldview in which the only sort of industrial emissions that most people “knew” were so abnormal as to constitute an intolerable material harm — that caused damage so bad that they obviously required state intervention — were those that were generated by the traditional nuisance industries.

It took one or two generations before industrial pollution was generally accepted to be a legal nuisance. At the same time, the rate of invention was accelerating. New and unfamiliar industrial processes were introduced, many with unrecognized toxic effects. There were no health or safety regulations for those industries.

Formal zoning ordinances began appearing in the U.S. in the early twentieth century. Various reasons have been identified for the trend. Increasing urbanization required rules to prevent fires, ensure adequate sunlight and ventilation, and maintain the efficiency of travel and shipping. The growing numbers of immigrants arriving from overseas and African Americans moving from the rural South certainly played a role, as there were determined efforts to create segregated racial enclaves in most cities.

However, a hypothesis that may be worth exploring is that zoning as we know it is in part a response to the extreme complexity of pollution in the twentieth century. It could be that trying to sort out the specific harms of each pollutant or activity became overwhelmingly burdensome to the court system. It was much easier to segregate all production activities from residential areas than to identify which ones were compatible. 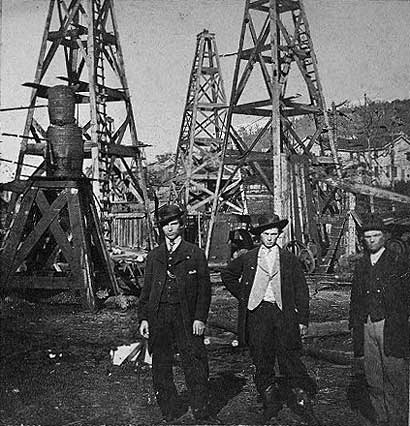 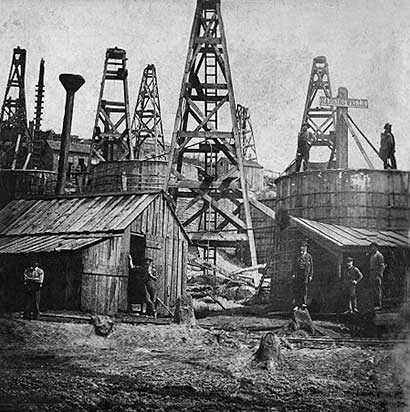 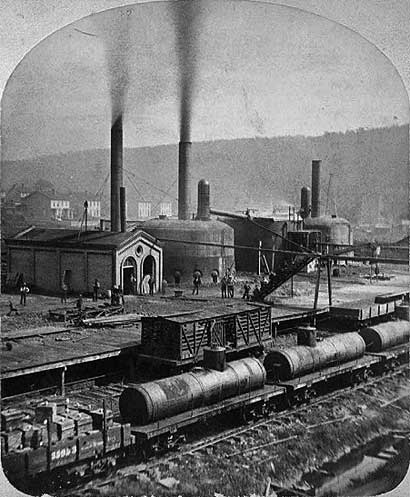